Programming is often seen as a lonely job. The image of the hacker in dark room is what people have witnessed through movies, but you know that the reality is something very different. Programming is a social job.

Developers are more productive when they feel inspired and work together with their team. This means giving developers tools and resources that help them better collaborate with other developers.

This can be achieved using a variety of tactics and one special methodology is pair programming. At first it looks like just another way to increase efficiency and productivity, but when developers pair with another colleague, besides producing code with fewer bugs, they build trust in the team.

It's true that pair programming can be intimidating for some developers. They don't like the idea of someone watching them code, they feel they are being judged, etc. But that's not how it works. In this post we'll be discussing the benefits, challenges, styles of pairing programming and some of the best practices.

So make sure you stick with the article till the end to get all your doubts cleared.

What is Pair Programming?

Pair programming is a programming methodology in which two (or more) programmers work side-by-side and collaborate together in real-time. There are many ways to do pair programming, one common format is having two roles: The Driver (host) and the Navigator (guest).

The driver is the developer who codes, talks as he/she works and shares their thoughts in real-time. As the "navigator," another developer watches the driver while they work. While the driver codes, the navigator comments, offers suggestions and can focus on the bigger picture. They naturally can (and should) switch between each other throughout the duration of the coding session.

One important point is that as the navigator is reviewing every line of code produced, this inspection enables the early detection of bugs and reduces the time reviewing code later. Actually we could say that pair programming is a way to do continuous code reviews.

Why Should You be Pair Programming?

Engineers definitely can work around the clock to push code into production and deliver features under tight deadlines. But how productive would that be if they are always working alone? The code will be more prone to technical debt, hidden bugs and performance issues. Solving these later may cost even more time and effort.

Code should be easy to read and concise so it behaves as expected and others can collaborate with you without adding more bugs. To make that possible, developers need to be able to communicate clearly the requirements and their intentions. This sounds simple, but those are real problems that pair programming can help to solve.

The quality of code produced by two developers working together improves, along with their mutual understanding of the codebase. In general, when two people can think about the same problem, they can create simpler and more efficient solutions while learning from each other.

What are the Benefits of Pair Programming?

What are the Challenges of Pair Programming?

Although pair programming have many benefits, it has some challenges as well. Lack of focus, not switching roles, not having an agenda and just being rude with your partner are some of the problems you could face on a pair programming session.

Here are some traps you can easily avoid with your colleagues.

What are the Different Styles & Techniques of Pair Programming?

There are three main styles of pair programming:

Driver-Navigator: This type of pair programming is looser than the Ping Pong Pattern. It is like two people driving in rally cars, one driving (coding) and the other navigating.

The navigator gives the driver instructions, and the driver can make corrections or request clarification. This is a good antidote to the anti-pattern, where the person typing controls the text.

It puts the other person in passive mode, and they can watch what is happening. Every 15 minutes or so, the driver and navigator can switch roles.

Ping-Pong: This type of pair programming can be used in conjunction with Test Driven Development. One person creates a test, and the other makes it pass.

This is because it is easy to take turns. Each member should alternate writing and passing tests.

Suppose the same person writes the tests all the time (often the less experienced or confident developer) and is constantly making the test pass (often more senior or more confident developers). In that case, this can lead to a Ping-Pong anti-pattern.

Unstructured: This type of pairing is common when there is no specific approach being used. This type of pairing is fluid, with the navigator and driver turning as it seems appropriate. This is style is also very good when you have more than 2 people participating. This freedom from a structure can make a coding session move faster.

Pair programming works best when each person brings something to the table. It's best to have the option to choose your pair programming partner. Find someone to fill in the knowledge gap or give you a new perspective.

What are the Best Practices of Pair Programming?

Pair Programming is an effective methodology that has been used in software development for years and can improve team collaboration, knowledge sharing among other aspects of your work. It naturally has some challenges, but with a few pair programming tips, even your first pairing sessions will be a success.

If you are not already doing it, it's worth trying to do pair programming with your team. If it's your first time, also be sure to check the guide about starting to pair programming. This will make your work more enjoyable, encourage team communication, and of course, make your code better.

Duckly is a tool that helps you to have more productive pair programming sessions. You can share your code from any IDE and your colleagues can collaborate with you in real-time from their own IDE. Besides code sharing, Duckly allows you to share your terminal, screen and naturally talk. Duckly integrates audio and video calls so that you don't have to use multiple tools simultaneously. 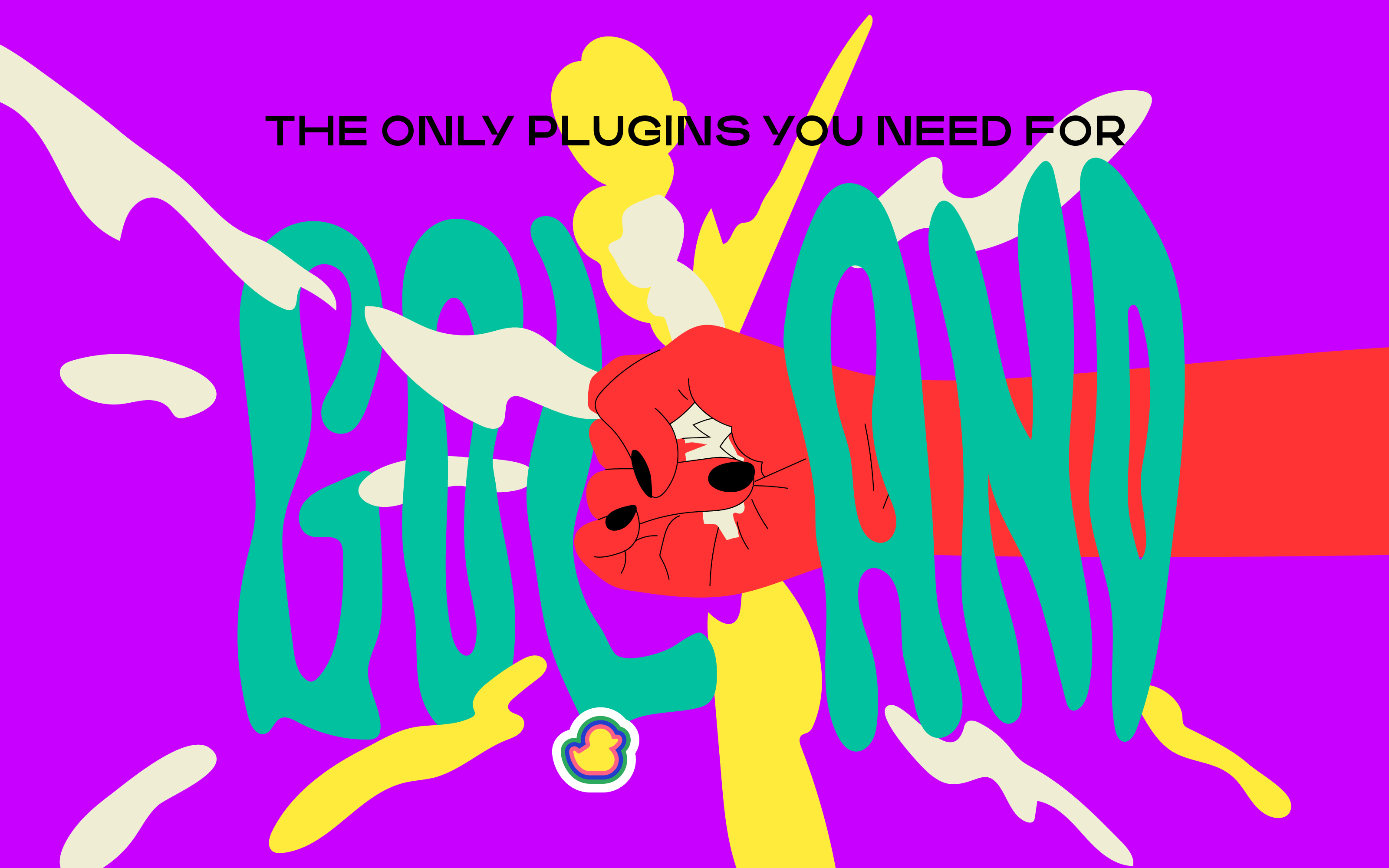 GoLand is an IDE that helps you read, write, and edit Go code - the popular programming language designed by Google. Continuous error detection 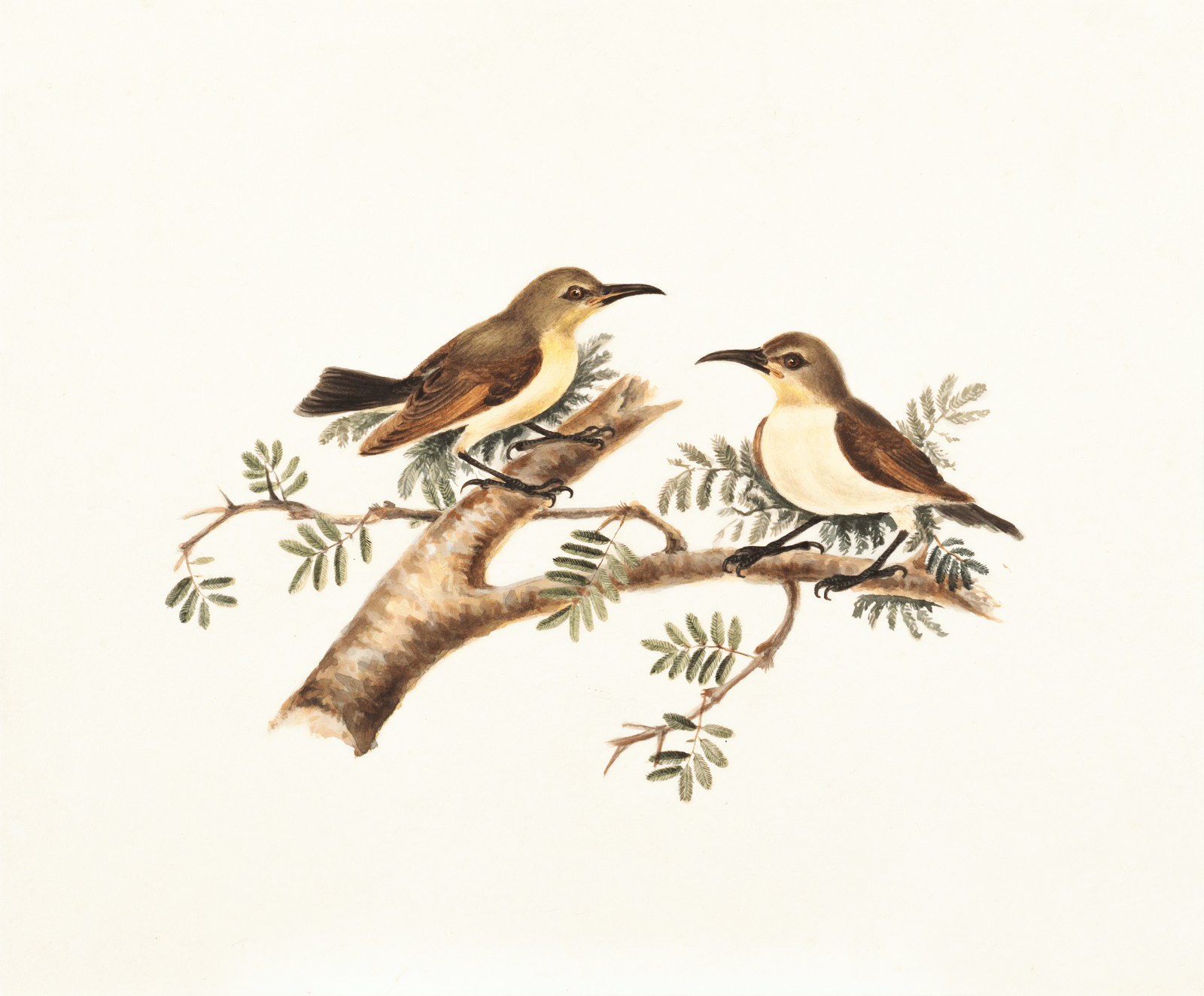 Pair programming is a great way to work on a software project and share knowledge. The benefits are many however, there are some challenges to overcome when doing pair programming that you need to be aware of. Here, are 7 pair programming tips for having a productive coding session.

Duckly Blog
—
What is Pair Programming? Everything You Need To Know.
Share this